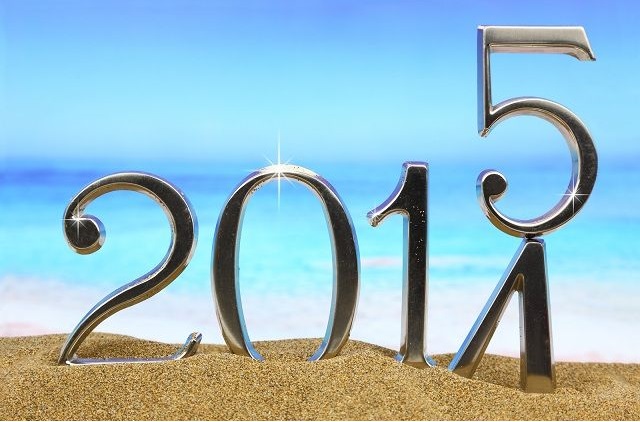 Amer here, minicabit CEO. As we dive into 2015, I thought I’d pick out some highlights of 2014, a pretty transformative year for us:

This time last year, we got a tip that our appearance on BBC’s Dragons’ Den TV show was going to be broadcast on Sunday night, 2nd February. Whilst I of course knew what happened in the Den (minicabit became the first app to win offers on the show), I had no idea how things would turn out in the final TV edit. More importantly, we had to plan for the expected surge in web traffic. Suffice to say, it all made for a memorable night and a nice final cut. But then the real surprise was at midnight 2 days later when I happened to switch on the TV and saw our episode was being repeated! Oh, and it was in the middle of the London Tube strike so that kept my team on its toes, but they coped admirably.

Given we have lots of concert venues and music festivals around the UK offering minicabit, we took things further and started collaborating with them on Twitter competitions. And what a start – our first competition was to win tickets to see no less than Beyonce at The O2 Arena, along with a free cab ride there from anywhere in the UK upto £200! That went down a treat, so later we ran competitions with O2 Academy Group, Standon Calling and Cardiff Motorpoint Arena. Some fans were more excited about the free cab ride than the tickets!

After the Dragons’ Den broadcast, so many people started approaching me about wanting to invest in mincabit. Why not enable them, our customers and even the cab operators we work with to own a piece of us? So we took the innovative step of running a crowdfunding campaign on Seedrs where they could invest as little as £10 for an actual share of minicabit. It was great to see us hit our target and have so many people want to join in our success.

Whilst the World Cup was underway, minicabit was selected to participate in something grander, The Great British Startups Cup. Having easily won the taxi & minicabs sector, we progressed all the way to the Quarter Finals, losing to that worthy startup, MarketInvoice.

Otherwise, being a bit of a product geek, one of the things I enjoy the most at minicabit is when we launch cool new features based on our customers’ feedback. Over the summer, we launched a few ‘industry firsts’ such as :

– a luggage selector that doesn’t require you to know your estate cars from your MPVs, or that doesn’t just list the usual suitcases and carry on cases as options. With ours, you can enter luggage such as ski gear, household items and a few surprise ones too…

– for trips with multiple stops, our website automatically suggests the best order in which to do them in order to get a lower fare

– the ability to easily share a cab quote with your friends, family or colleagues.

We wanted to end the year with a bang…so appropriately during the week of Bonfire Night, we ran a competition to book a cab for just £1  – yes, a quid – from Birmingham New Street to our partners, Barclaycard Arena (formerly the NIA) in Birmingham.

This positions us well to make the most of 2015, with even more exciting service features, more competitions and a completely new app amongst many other things to look forward to. Thanks to my team, our partners, cab operators and indeed our customers for all their support on our mission to bring online cab booking to the UK’s masses.

And in case you want to know, our longest cab trip taken last year was from Newcastle to London. Given you can book almost any length of trip in the UK with minicabit, we’re just waiting for someone to book from Lands End to John o’ Groats. Could it be you…?